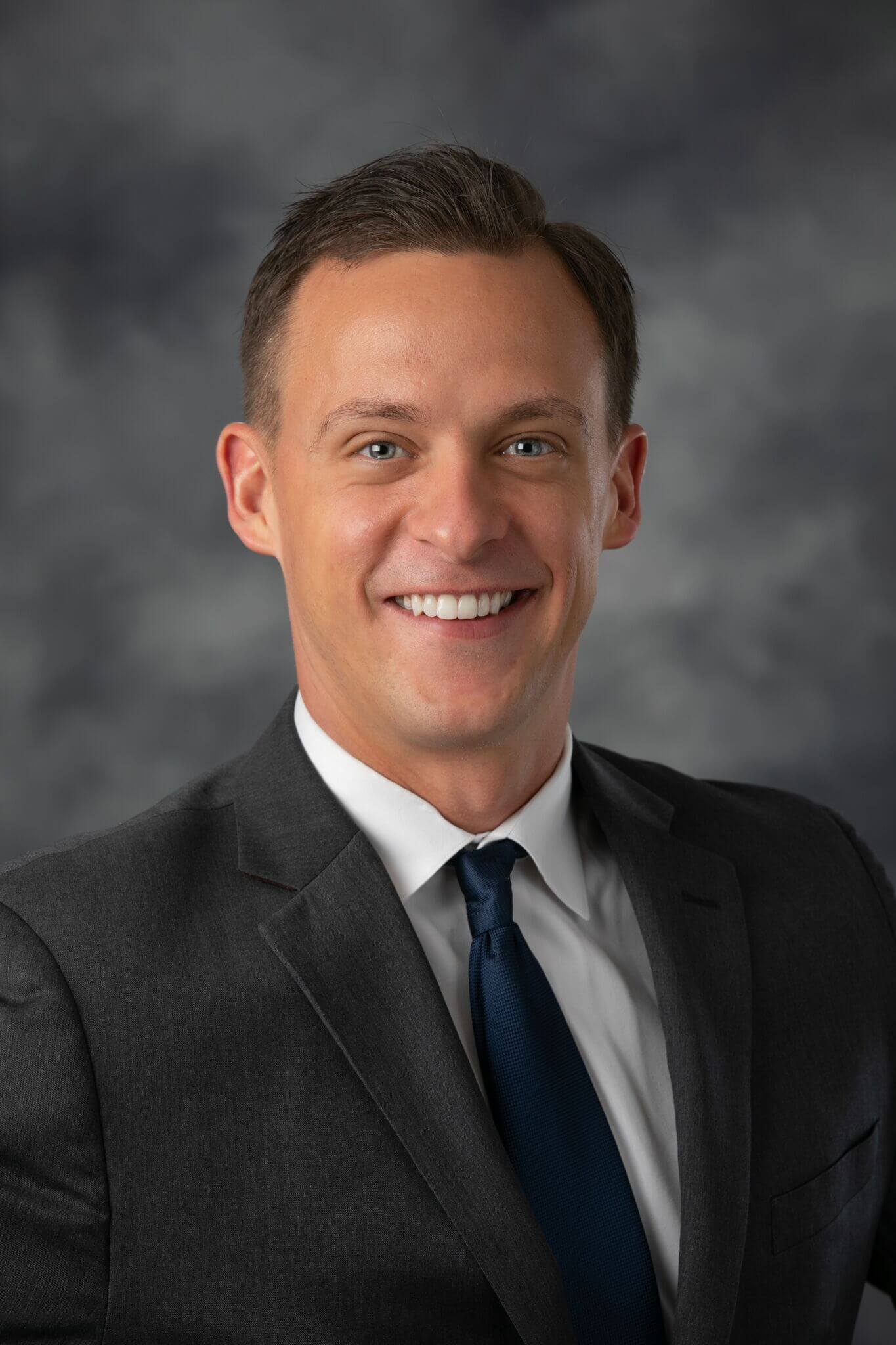 Jeff Van Volkenburg is a partner and his practice is focused on the defense of corporations, insurance companies and individuals throughout West Virginia state and federal courts, including in the areas of insurance coverage, toxic tort defense, oil and gas litigation, wrongful death, professional liability, deliberate intent, personal injury, construction law and municipal law. Jeff has been recognized as a Rising Star by West Virginia SuperLawyers numerous times. He has also been repeatedly recognized by BestLawyers©, including as a recipient for the “Lawyer of the Year” for Insurance – Litigation in the Morgantown area for 2019.

Jeff resides in Fairmont, West Virginia with his wife and son.