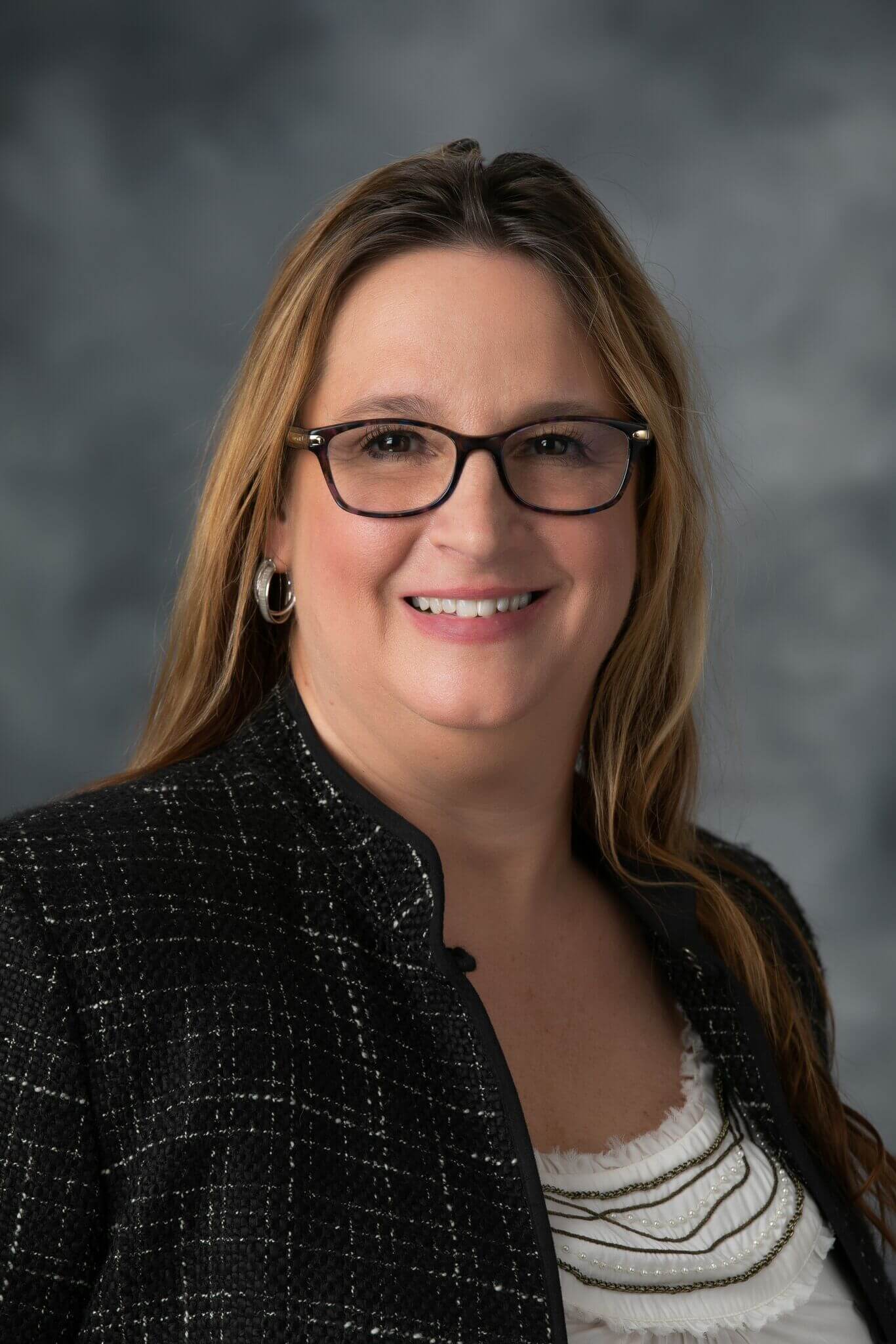 Debra is a Fellow in the American College of Coverage Counsel and serves as a member of its Board of Directors. A member of the Federation of Defense and Corporate Counsel (FDCC), Debra formerly served as a Senior Director of the organization. She is also a past member of the Executive Committee of the FDCC. Debra previously served as the Chair of the FDCC Leadership Institute. For the past few years she has served as a faculty member of the FDCC’s Litigation Management College. Debra is a member of the Claims and Management Alliance, Defense Research Institute, the West Virginia State Bar and the Harrison County Bar Associations. Debra is also licensed to practice in the Commonwealth of Pennsylvania. Debra has been repeatedly recognized as a Super Lawyer in the area of Insurance Coverage as well as in Best Lawyers in America. In 2016, she was named Lawyer of the Year in Insurance Coverage in northern West Virginia.

As a part of her practice, Debra routinely presents seminars and training sessions to insurance companies and corporate executives on claim handling and discovery throughout the country.

A graduate of University of Richmond, T.C. Williams School of Law, Debra also earned a Bachelor’s Degree in Accounting from William Paterson College. She is married to James A. Varner, Sr. In her spare time, Debra enjoys golfing, cooking and traveling.