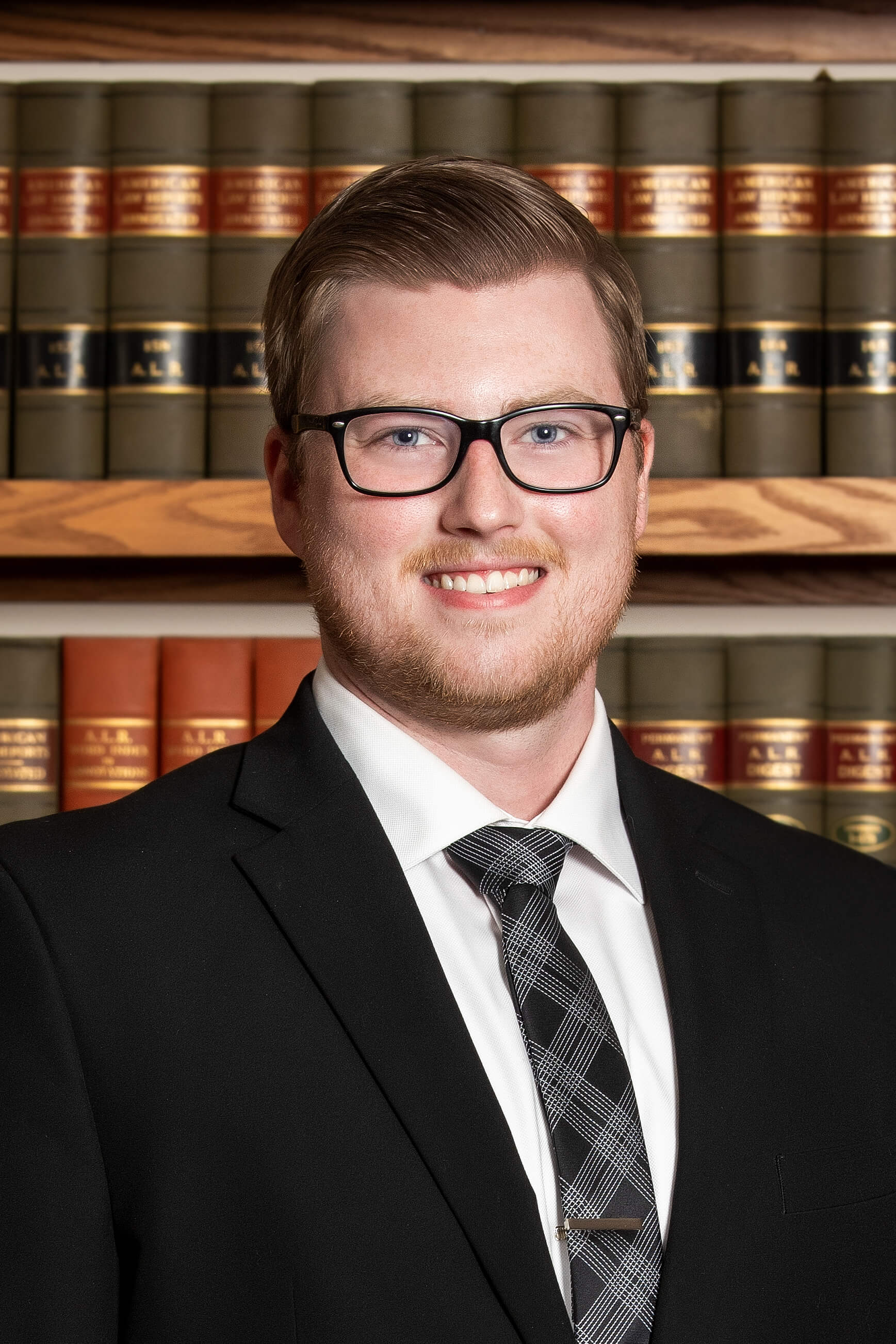 Brandon is admitted in the West Virginia Supreme Court of Appeals and U.S. District Court for the Northern District of West Virginia.

Born and raised in Clarksburg, West Virginia, Brandon graduated from West Virginia Wesleyan College with a Bachelor’s Degree in Philosophy. Brandon then moved to North Carolina to attend Wake Forest University School of Law. During his second year, Brandon was selected to participate in the school’s Innocence and Justice Project. Brandon completed three semesters with the group, the final of which was conducted independently, outside of the curriculum. Brandon participated in the Wake Forest University School of Law Inaugural Transactional Law Competition as well as the school’s pro bono Ban the Box program. In the summer between his first and second years, Brandon served as a Summer Blogger for the school’s Journal of Business and Intellectual Property. Prior to joining Varner & Van Volkenburg, Brandon served as a Law Clerk for United States Magistrate Judge Michael John Aloi in the United States District Court for the Northern District of West Virginia.

Brandon currently resides in his hometown of Clarksburg with his wife, Kailee. In his spare time, Brandon serves as the President of the Clarksburg Jerry West Youth Basketball Association and as a youth baseball coach in the Harrison County PONY League. Brandon also enjoys golf, cooking, and spending time with his wife and their three cats.